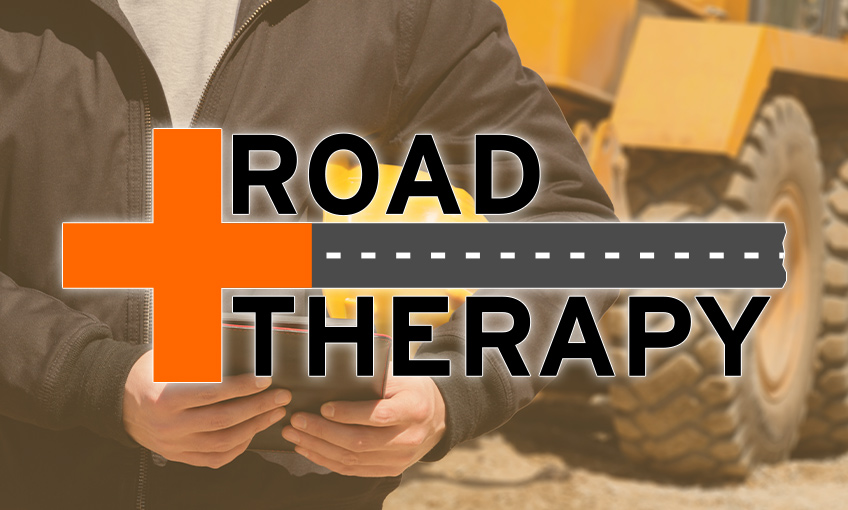 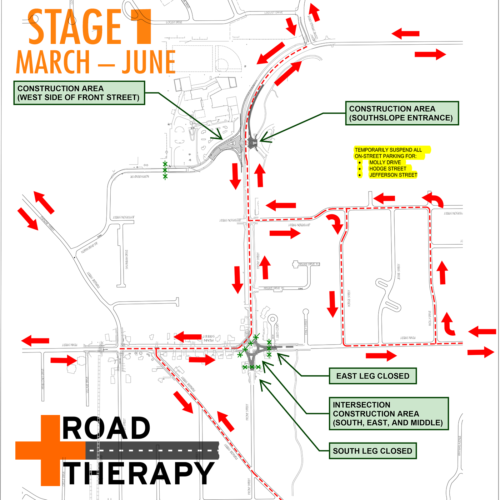 Beginning on Friday, March 29, 2019, parking will be temporarily prohibited on Hodge Street, Molly Drive and Jefferson Street between Front Street to Molly Drive so the streets can serve as a detour route during the first stage of improvements at the intersection of Penn and Front streets.

Starting on Monday, April 1, at 9 a.m., the first stage detours will go into effect as the south and east legs of intersection of Penn and Front streets are closed. Traffic using the east leg will be detoured to Hodge Street and Molly Drive via Jefferson Street. Traffic using the south leg will be detoured to Dubuque Street. Penn and Dubuque Street will become a three-way stop during this improvement phase.

The detours are necessary so the general contractor, All-American Concrete, can begin to construct a roundabout at that intersection. This phase is expected to last into June, weather depending.