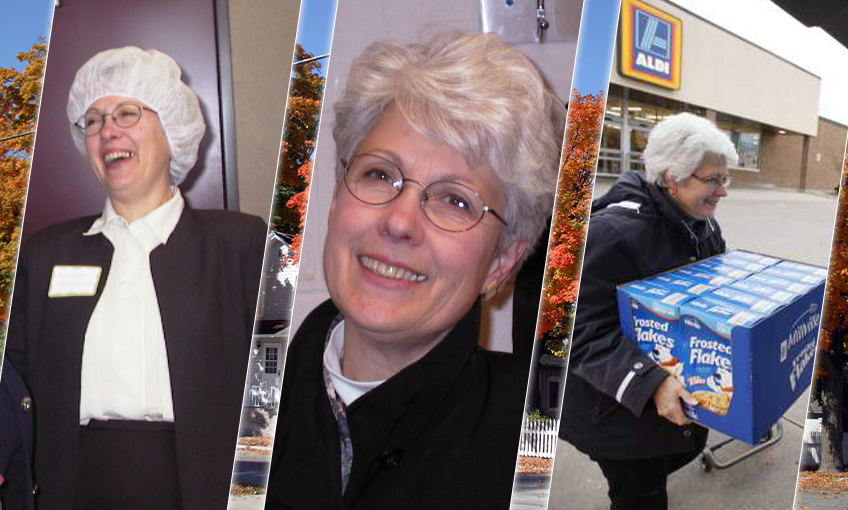 “One would be hard pressed to come across a North Libertarian who didn’t know Mary K. or have a kind word to say about her during her stewardship,” wrote her nominator. “Not only did she devote her time and energy at her job at the city and working with countless city and community leaders, she also gave her time and effort to many volunteer and community groups.”

She will be honored at North Liberty Blues & BBQ on Saturday, July 13, 2019, from the stage in Centennial Park; her induction is scheduled at 1:25 p.m.

Mitchell joins previous inductees Gordon Doak, who has rebuilt and given away more than 400 bicycles to people in need; Russ Gerdin, a philanthropist and founder of Heartland Express; Dave Hubler, a volunteer firefighter with 25 years of service, dedication and sacrifice; Tom Salm, who led North Liberty forward with vision, consensus and selflessness as mayor; and Natlie Wilkerson, who helped to found the North Liberty Community Pantry.