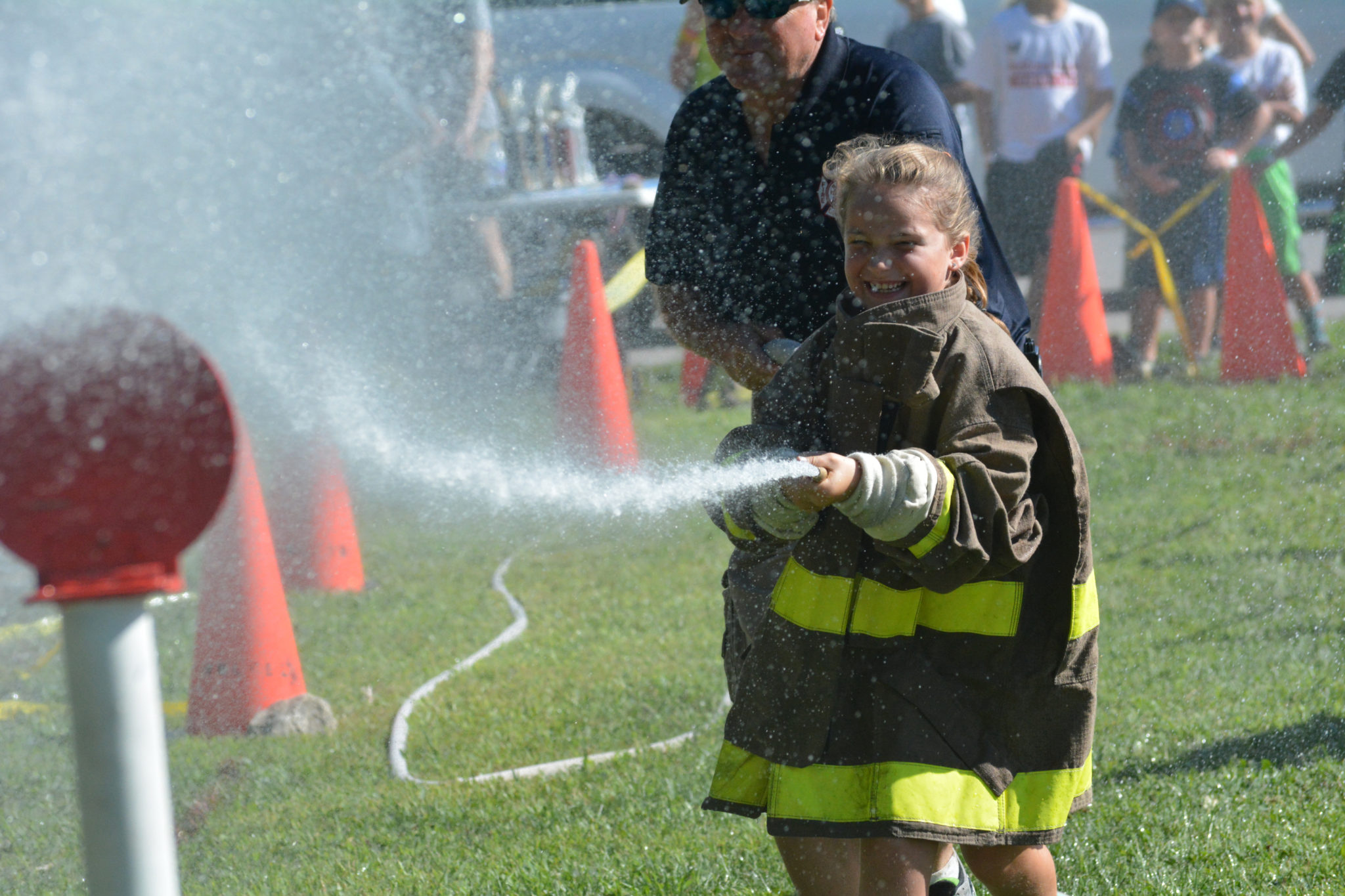 North Liberty was included in USA Today‘s list of America’s 50 Best Cities to Live, ranking number 36. The rankings considered more than two dozen measures from a variety of agencies, including the U.S. Census Bureau and the FBI.

The citation recognized the level of education and low unemployment as factors in the town’s ranking.

Other towns in Iowa on the list were Johnston, Carroll, Le Mars and Pella.