Passing of “Can Man” 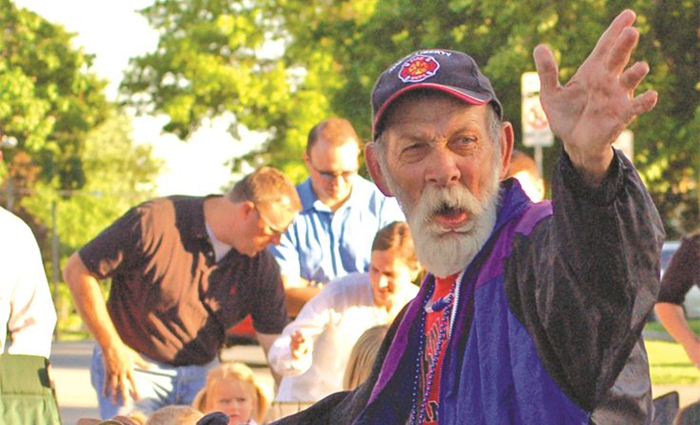 Can Man. That is a title given David Slade by a good number of persons the many years he lived in North Liberty. If you have lived here for a long-time, you had to have seen David. He was one of those persons whom you saw around town embarking on a role in life he called his own. He had a unique smile and waved to everybody he could. David was the person who rode his three-wheel bicycle around North Liberty and picked up pop cans for a long number of years. This was his personal mission in his life.

At one time, David had his bike stolen, which was a tragic loss for him. A caring person or persons purchased a new three-wheeler for him. Such is the fabric of our community when a person is in need. In addition, he could be considered as everyone’s neighbor. Dave was one of those persons you would see cycling around and if you did not see him for an extended period of time, you knew something was wrong.

David died on Saturday, Feb. 1, 2020, at University of Iowa Hospitals & Clinics. He is a piece of our North Liberty history that will be missed.