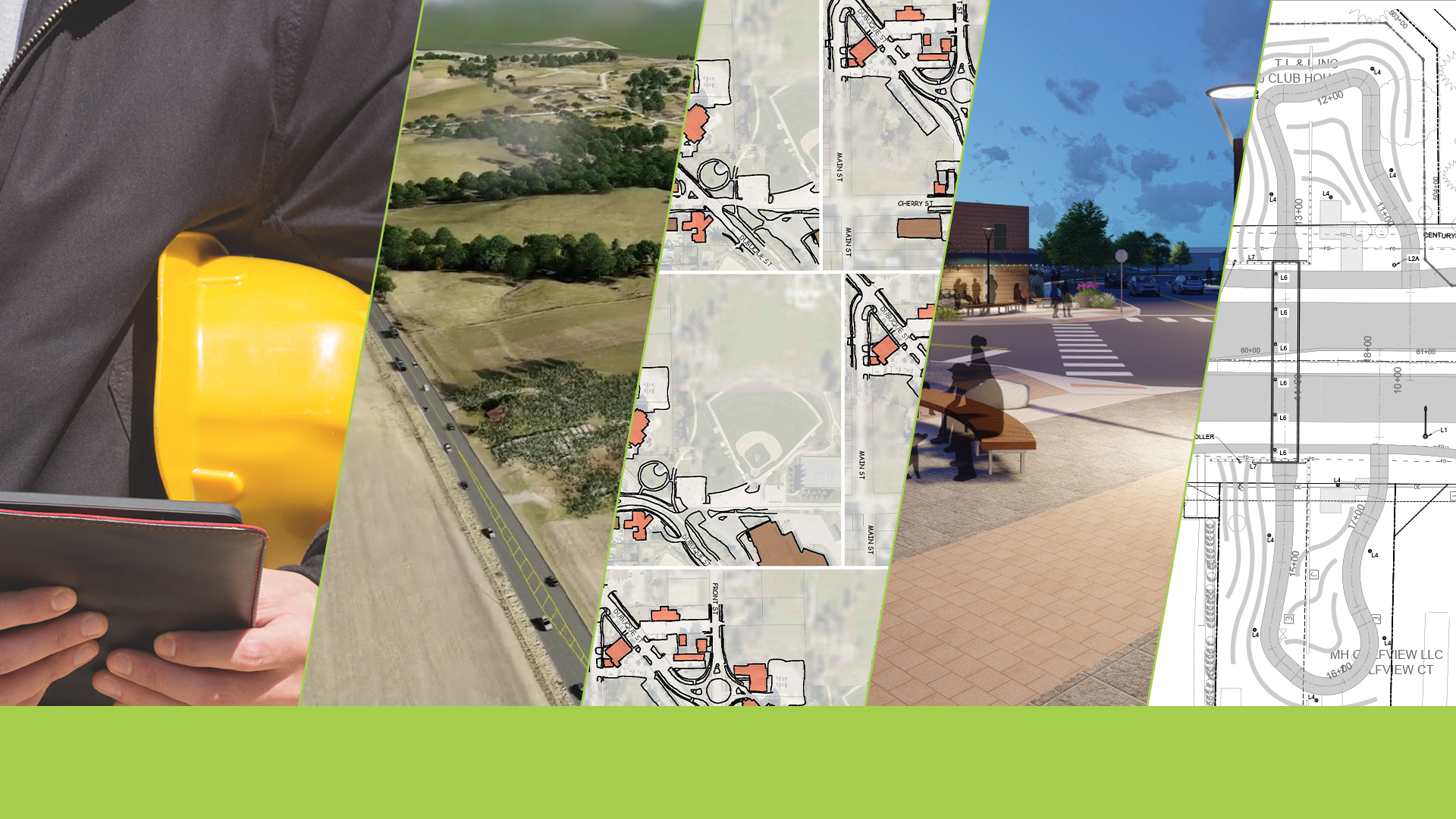 North Liberty has plans to make improvements to key infrastructure. Once completed, these infrastructure upgrades will increase transportation capacity, improve our parks, add pedestrian connectivity and more. At noon each Friday in March, we’ll host a virtual open house with members of the project teams focusing on plans for this year and the future.

At each open house, residents can learn about the plans, impacts and improvements, as well as ask questions. Questions can be submitted in advance, and each will be recorded.

The open houses for highlighted projects are:

Register for as many or as few as you’d like. If you’d like to submit a question in advance or can’t make it, get in touch.