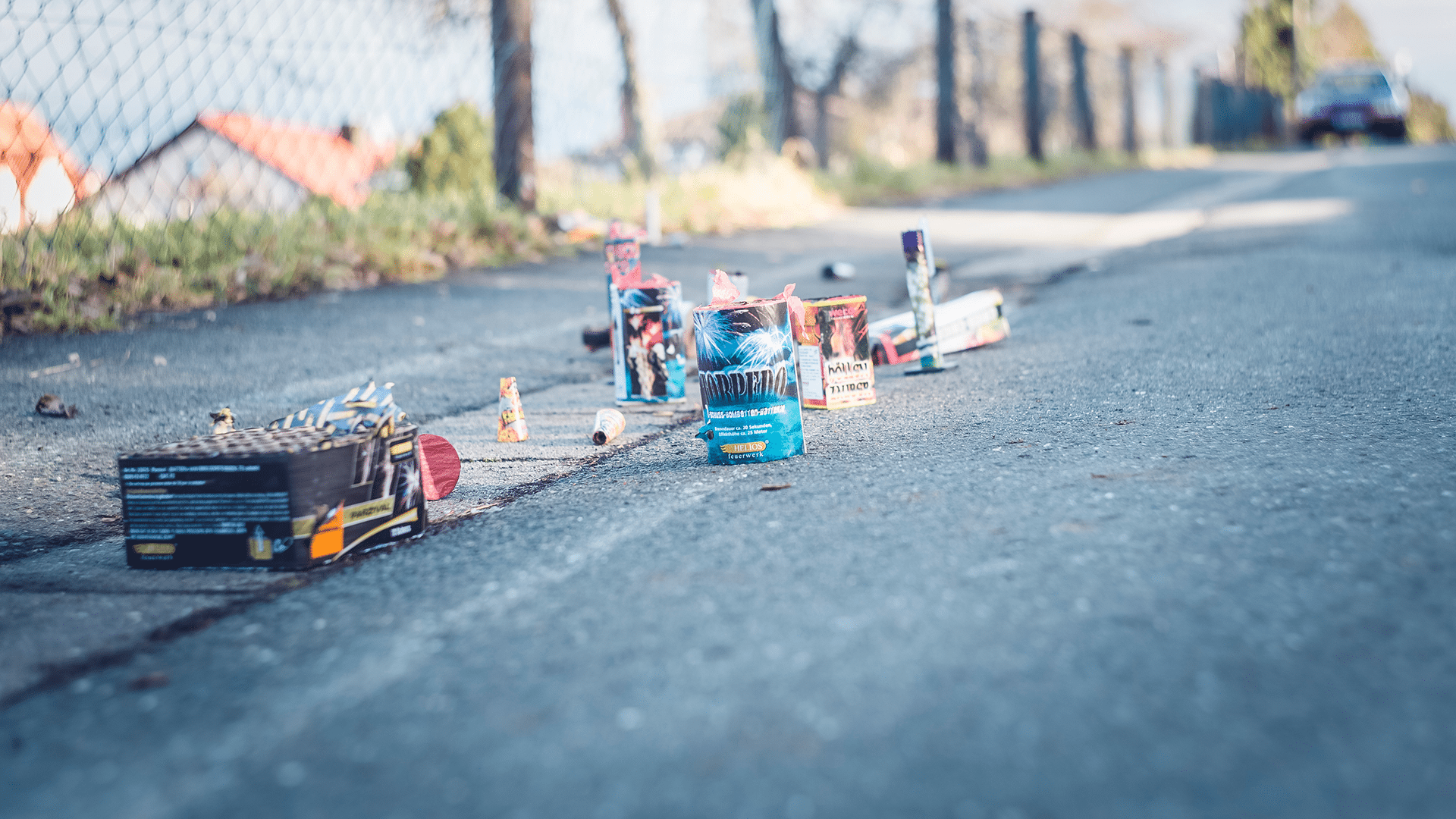 Each year, fireworks start an average of 18,500 fires, causing deaths, injuries and millions in direct property damage. The loud explosions can be scary to pets, unsettling to veterans and disruptive to kids. The use of consumer fireworks in North Liberty are prohibited.

While state law prevents cities from prohibiting the sales of fireworks, it does allow cities to set their own rules for the use of consumer fireworks, and the North Liberty City Council has declined to legalize their use within city limits, so consumer fireworks are prohibited. Novelty fireworks, including sparklers and similar items, remain legal to use. North Liberty limits sales to industrial zones in compliance with state code.

North Liberty hosts its annual licensed, professional display in winter as part of Beat the Bitter and has plans for a display following the Aug. 21, 2021, Concert in the Park as part of the Summer Slate.