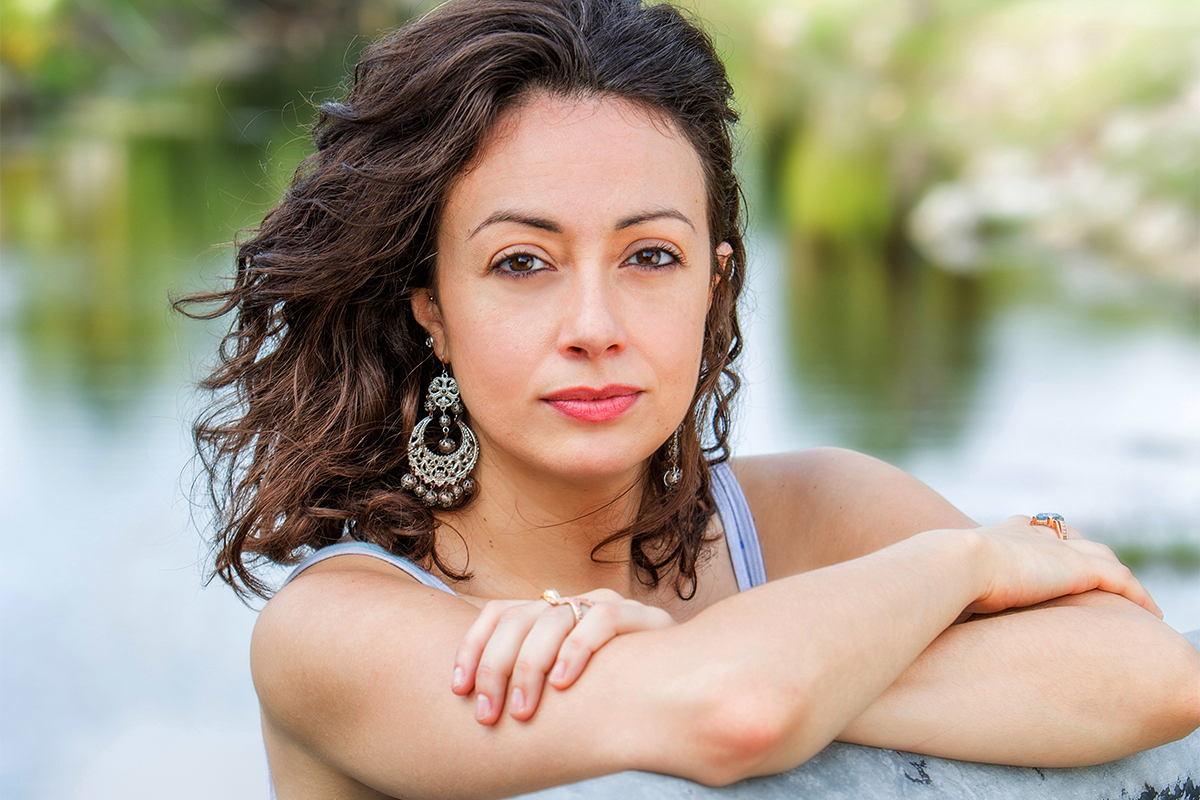 As the daughter of Cuban immigrants, Jennine Capó Crucet was the first person in her family to be born in the United States. Her writing is full of biting humor as she ardently depicts her time as a first-generation college student, as well as the immigrant experience.

Local Libraries LIT welcomes author Capó Crucet  Jan. 26, 2022, at 7 p.m. This is the fifth virtual event in the series offered by public libraries in Johnson County, as well as the University of Iowa and Kirkwood Libraries with support from The Tuesday Agency.

Capó Crucet is the author of the critically acclaimed Make Your Home Among Strangers, which was a New York Times Book Review Editor’s Choice book and the winner of the 2016 International Latino Book Award. She is a recipient of an O. Henry Prize, the Picador Fellowship, and the Hillsdale Award for the Short Story. Jennine’s story collection, How to Leave Hialeah, won the Iowa Short Fiction Prize, the John Gardner Book Award, and the Devil’s Kitchen Reading Award. Capó Crucet’s latest work, My Time Among the Whites: Notes from an Unfinished Education, investigates concepts of race, gender, immigration, and the “American dream” since the 2016 election. The Los Angeles Times calls My Time Among the Whites, “Remarkable,” and Bustle calls it, “a must read.”

Capó Crucet is a contributing opinion writer for The New York Times, as well as an associate professor of English and ethnic studies at the University of Nebraska. In the years prior to becoming a professor, she worked as a college access counselor at One Voice, a Los Angeles-based nonprofit organization that serves first-generation college students from low-income families. She is an “essential truth-teller, the whisper in your ear you should listen to, wise and funny as she tries to save your life,” says Alexander Chee.

The goal of Local Libraries LIT is to grow a thriving community which shines with diversity, equity, and inclusion. Open to the public. Reservations for a suggested donation can be made https://bit.ly/3C6vITb.