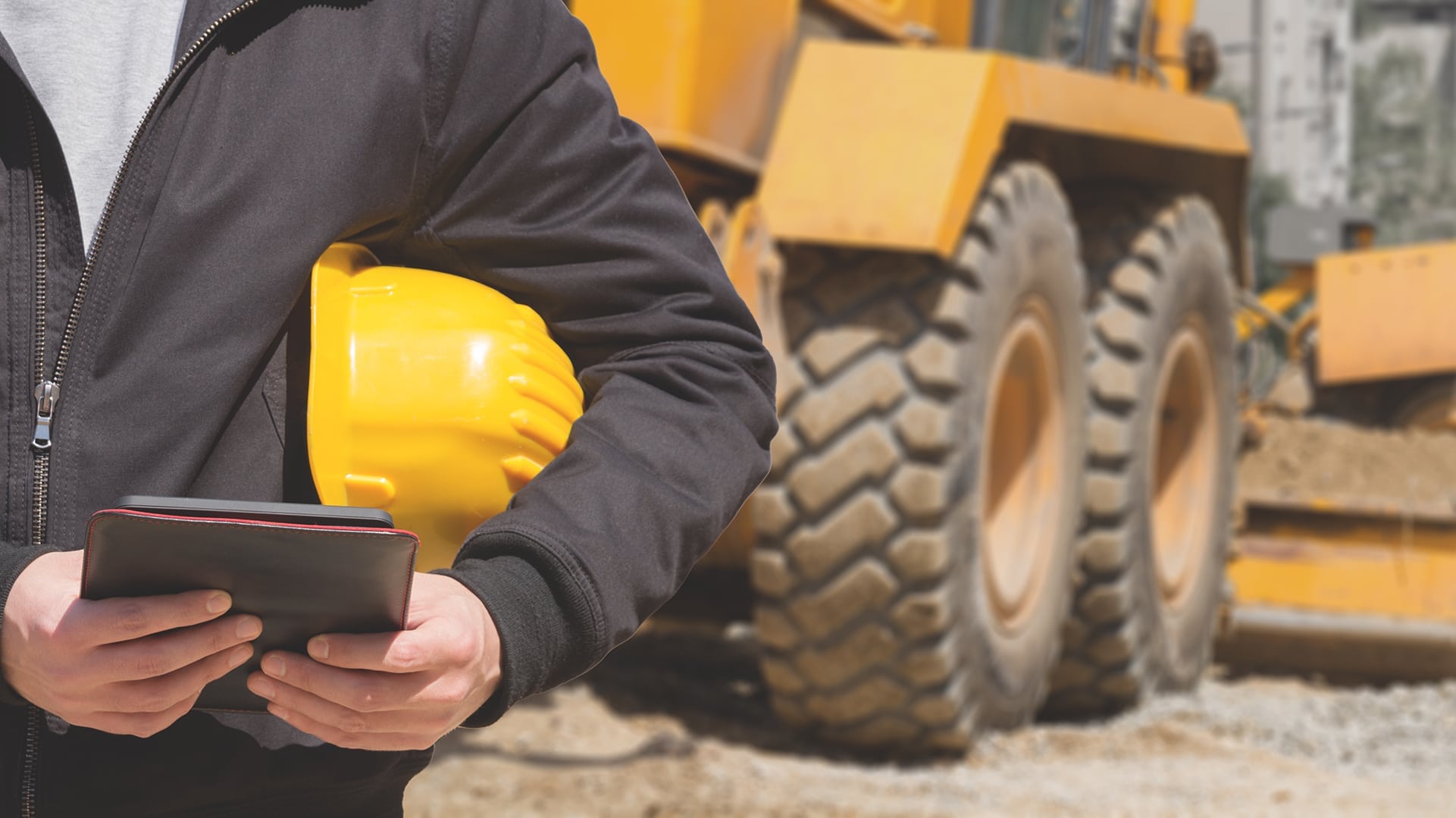 Beginning Monday, May 23, 2022, general contractor Schrader Excavating & Grading will close the trail aligned with Jones Boulevard between Penn and 240th streets. The closure is required to construct the extension of Jones Boulevard.

Before the road with bike and pedestrian accommodations is completed in the fall, bicycle traffic will be detoured along 240th and Penn streets to Alexander or Ranshaw Way.

Other impacts will be minimal, though later in the project, there will be work to tie the new segment of Jones Boulevard into 240th and Penn streets.