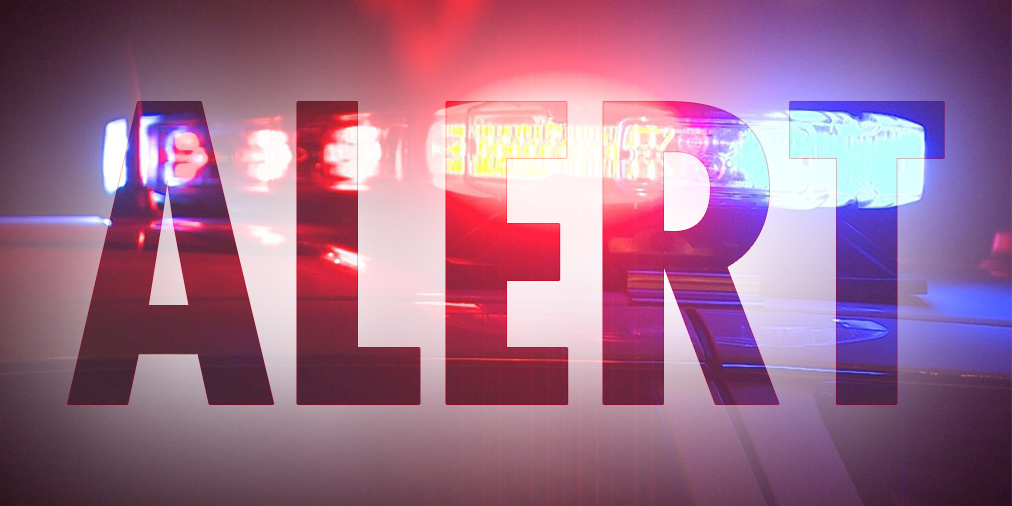 Recently, the North Liberty Police Department has taken several online extortion reports, and wants to remind residents to on how to avoid scams.

In each of the recent cases, the victims have been males between the ages of 15 and 20.

Initially, the victims are contacted on Instagram or Snapchat by a person claiming to be a similar aged female. Over the course of flirtatious chats, the suspects convince the victims to send nude photos. The suspects then threaten to send the photos to the victims’ friends and family if the victim doesn’t make a payment, often ranging from $1,500 to $2,000. The suspects instruct the victims to pay using Zelle, Venmo or an other online payment method.

So far, at least two victims have paid several hundred dollars before contacting law enforcement. Investigation into these reports so far have determined the suspects are international scam artists, making it impossible to recover money. Please take a moment to remind your children about internet safety, think about how to avoid scams and encourage them to contact law enforcement if they feel they are being threatened.