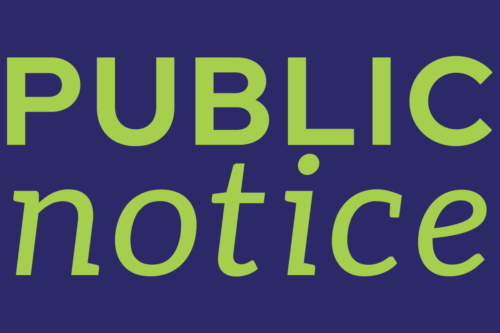 Update June 7, 2022: It has been reported by the owner that the dogs have been removed. After an appeal hearing, a decisions was rendered on April 15, 2022, that Redd and Blue, two female pit bulls, approximately 2 years of age, have been declared as dangerous dogs under the North Liberty City Code §…

Officers Respond to Report of Robbery at Johncy’s Liquor Store

At approximately 6:18 p.m. on Dec. 9, 2021, officers with the North Liberty Police Department responded to the Johncy’s Liquor Store, 585 S. Highway 965 in North Liberty, for a report of an armed robbery. The suspect was described as a Black male in his 20s, approximately 6 feet tall, with short braids/dreads, wearing a…