No one likes dealing with road construction, but our growing town needs it, and keeping up with changes can be hard. This is an overview of major public infrastructure projects. You can keep up to date on these projects and their impacts online, by signing up for email, liking us on Facebook and following us on Twitter. If you’re looking for our notices of invitations to bid or requests for proposals, you can find them here.

The first phase of Dubuque Street reconstruction will rebuild and realign the intersections of Dubuque Street with Cherry and Front streets, offer pedestrian features and improvements at Cherry and Dubuque streets and landscaping through the project. The realignment of the two intersections will improve sightlines as well as pedestrian and vehicle flow in the area around Heyn’s Ice Cream, Penn Elementary, Reds Alehouse and Sugar Bottom Bikes, as well as begin the transformation of both the Dubuque Street and Cherry Street corridors in future years.

Timing: Construction is expected to begin in March 2022 with completion in late November. There are incentives available for early completion.

Traffic impact: Through construction Dubuque, Cherry and Front streets will see closures, though all businesses and residents will be accessible through the entire project.

A building to house city administration, planning, building, communications, legal and other other departments, replacing the current, temporary leased facility at Quail Creek Circle. The new building is planned for the city-owned civic campus area, currently containing the Police and Fire departments, along Cherry Street.

Timing: Design work has begun and is expected to be completed in 2022. Bidding is expected fall of 2022, with completion in 2024.

Cost: This project is expected to cost about $10 million.

A connection of Jones Boulevard from Penn to 240th Street, including trail and other improvements.

Traffic impact: The recreation trail will close for the duration of the project. Impact on Penn and 240th street will be minimal.

The full build out of Ranshaw Way (Highway 965) between Zeller Street and Hawkeye Drive, including widening to four lanes, addition of turn lanes, as well as adding pedestrian connectivity including side paths and an underpass south of Golfview Lane.

Timing: A contract is expected to be awarded in April 2021 through the Iowa Department of Transportation. Construction is estimated be completed in summer 2022.

Traffic impact: Travel will be limited to a single land each direction to allow crews to safely work until the project is completed this summer.

Road conditions getting unruly? Contractor decided to unload a paving machine in the middle of rush hour? Call (hands-free, of course) to leave a report at (319) 626-5786.

Fill your drive with local podcasts. 52317 offers interviews with local businesses about what they do and why they do it, while The North Liberty Library offers interesting conversations, introductions into new books and discussions of favorites. Both are available wherever you get your podcasts. 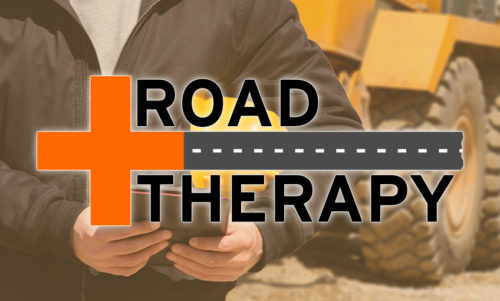 Beginning Monday, June 27, 2022, Eight Point Trail will be closed for repairs between Ponds Edge Court and Winchester and Eight Point lanes. This closure is expected to last through July 4, 2022. Drivers are asked to use caution around… 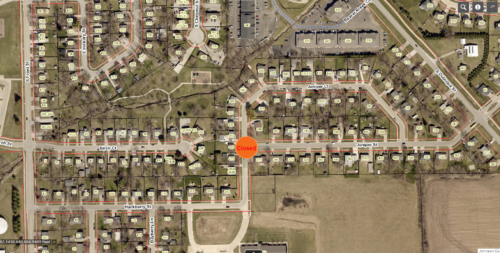 Beginning at noon on June 8, 2022, Juniper Street will be closed at the intersection of Juniper Court for street repairs.  The closure is anticipated to last until Tuesday, June 14, 2022. The detour route for traffic will be South… 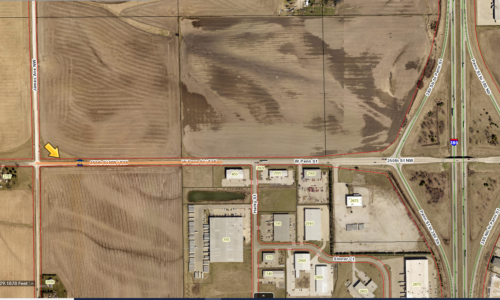 On Wednesday, June 8, 2022, West Penn Street on the west side of Interstate 380 will be reduced to one lane between Herky Street and James Avenue. Flaggers will be on site to control traffic. The lane closure is required… 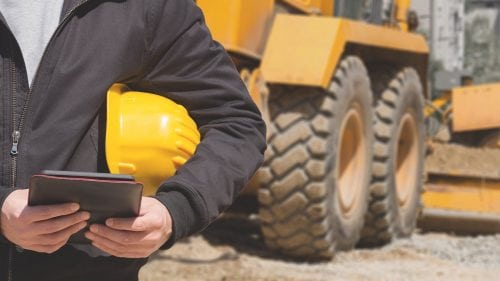 ﻿ Beginning Monday, May 23, 2022, general contractor Schrader Excavating & Grading will close the trail aligned with Jones Boulevard between Penn and 240th streets. The closure is required to construct the extension of Jones Boulevard. Before the road with…

﻿ Beginning Monday, May 23, 2022, general contractor All American Concrete will close Front Street to through traffic between Cherry Street and Frog Hollow at 410 N. Front Street, as they begin the fourth phase of the project. Through traffic… 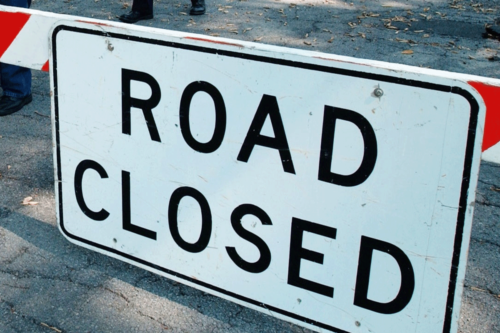 On Friday, April 15,  MidAmerican Energy’s contractor, Q3 Contracting, will close Golfview Drive west of the recreation trail and CRANDIC railroad crossing. The closure, necessary to install a new natural gas main, is expected to last from 7 a.m. to… 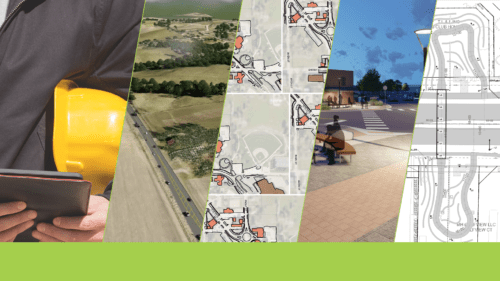 https://vimeo.com/694570067 North Liberty has plans to make improvements to key infrastructure. Once completed, these infrastructure upgrades will increase transportation capacity, improve our parks, add pedestrian connectivity and more. At noon each Friday in March, we’re hosting a virtual open house with members…

https://vimeo.com/691963568 North Liberty has plans to make improvements to key infrastructure. Once completed, these infrastructure upgrades will increase transportation capacity, improve our parks, add pedestrian connectivity and more. At noon each Friday in March, we’re hosting a virtual open house with members…

Beginning Monday, March 28, 2022, general contractor All American Concrete will close Dubuque Street to through traffic at Main Street as work starts on the first phase of the project. All businesses and residences will remain open and accessible during this…